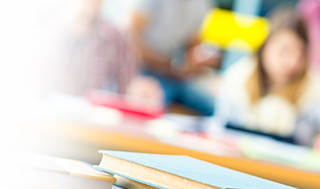 Having spent the summer of his second year of law school at a leading transportation law firm, Noah joins Gardiner Roberts as a student-at-law to complete his practice placement. Noah has always been interested in the transport sector, a fact exemplified by his years of service as an officer in the Royal Canadian Navy prior to starting Law School at Lakehead University. His military career culminated with his acting as a warship’s navigation officer on an international counter-narcotic deployment during which he received the Canadian operational service medal and earned a command commendation.

A recipient of the 2022 Stikeman Elliott LLP law award for academic achievement, Noah is proud to be able to bring both his legal aptitudes and past military experience to the table when responding to any issue that might need solving.